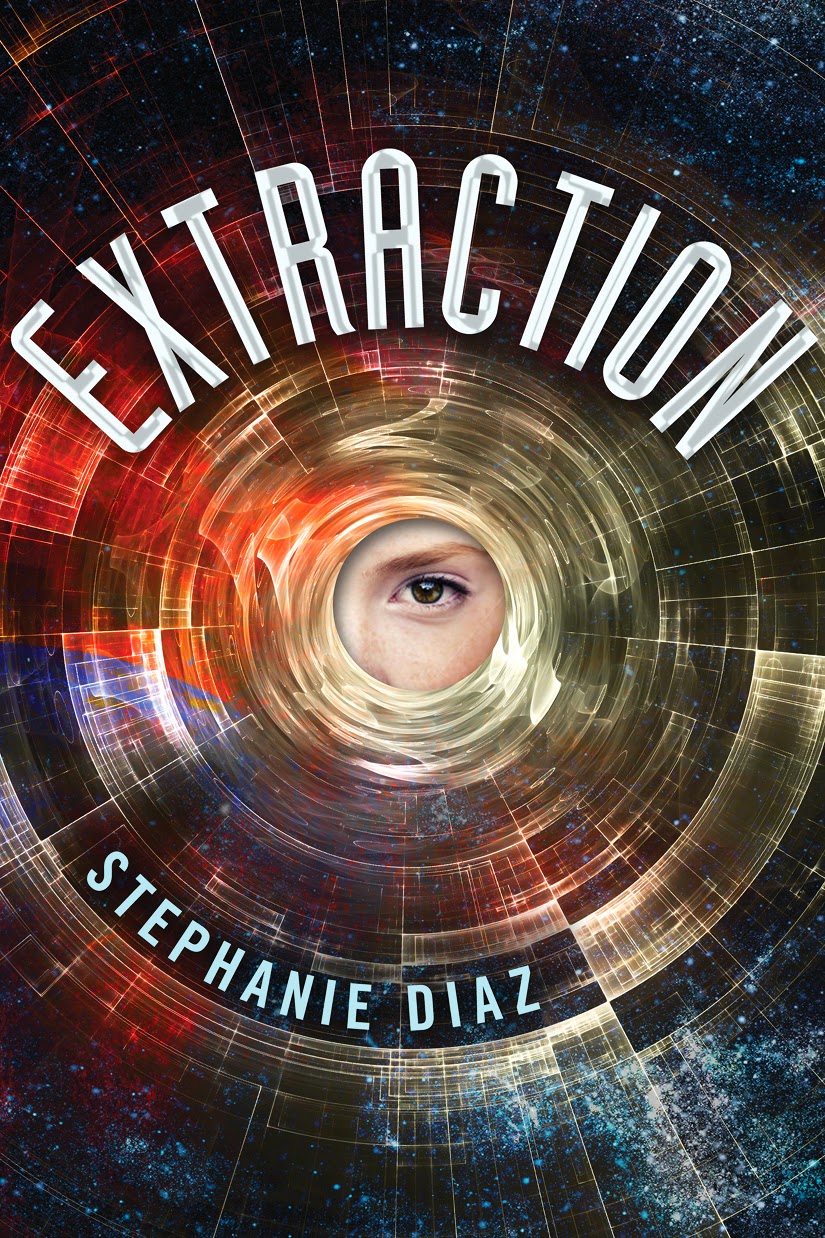 "Welcome to Extraction testing."
Clementine has spent her whole life preparing for her sixteenth birthday, when she’ll be tested for Extraction in the hopes of being sent from the planet Kiel’s toxic Surface to the much safer Core, where people live without fear or starvation. When she proves promising enough to be “Extracted,” she must leave without Logan, the boy she loves. Torn apart from her only sense of family, Clem promises to come back and save him from brutal Surface life.
What she finds initially in the Core is a utopia compared to the Surface—it’s free of hard labor, gun-wielding officials, and the moon's lethal acid. But life is anything but safe, and Clementine learns that the planet's leaders are planning to exterminate Surface dwellers—and that means Logan, too.
Trapped by the steel walls of the underground and the lies that keep her safe, Clementine must find a way to escape and rescue Logan and the rest of the planet. But the planet leaders don't want her running—they want her subdued.
With intense action scenes and a cast of unforgettable characters,Extraction is a page-turning, gripping read, sure to entertain lovers of Hunger Games and Ender's Game and leave them breathless for more. 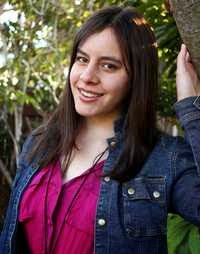 Twenty-one-year-old Stephanie Diaz wrote her debut novel, Extraction, when she should've been making short films and listening to college lectures at San Diego State University. When she isn't lost in books, she can be found singing, marveling at the night sky, or fan-girling over TV shows.

at July 29, 2014
Email ThisBlogThis!Share to TwitterShare to FacebookShare to Pinterest
Labels: books, extraction, Giveaway, itching For Books, tour, YA