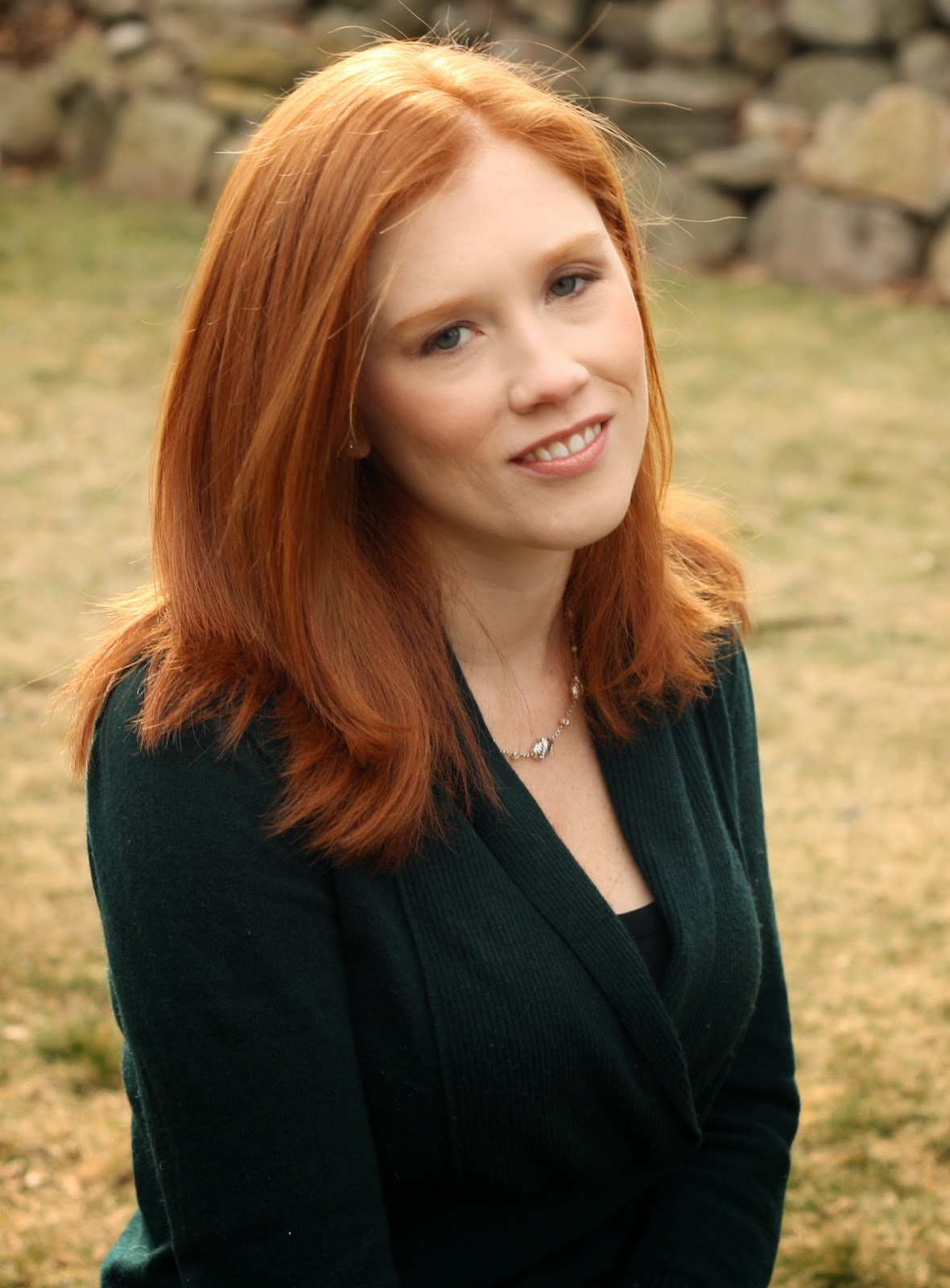 Like so many women today, I grew up on Disney films and fairy tales. But as wonderful as these were at the time, they always left me wondering what came next. How did Cinderella feel ten years down the road, when her iconic ball gown no longer fit and she had four kids, royal duties up the wahzoo, and a husband who was hardly ever around? How long did it take Beast to return to his old ways when he no longer needed Beauty to break the curse?
My debut novel, Desperately Ever After, takes our most beloved fairy tale princesses, makes them the best of friends, and imagines what happened when the wedding bells stopped ringing. At its core, it’s about honesty and friendship, and how one can never work without the other.
In addition to writing books, I am a freelance journalist and blogger, and enjoy traveling, hiking, and playing with my 92-pound, ridiculously energetic, four-year-old puppy. 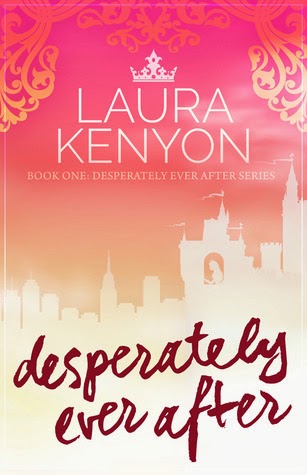 Imagine what might happen if our most beloved fairy tale princesses were the best of friends and had the dreams, dilemmas, and libidos of the modern woman. How would their stories unfold after the wedding bells stopped ringing? Set in a fictional realm based on New York City, DESPERATELY EVER AFTER sprinkles women’s fiction with elements of fantasy, and encourages readers to rethink everything they know about happy endings.

Years after turning her husband from beast back to man and becoming his queen, Belle finds out she’s finally going to have a child. But before she can announce the wondrous news, she catches him cheating and watches her “happily ever after” go up in flames. Turning to her friends for the strength to land with grace, she realizes she’s not the only one at a crossroads:

Cinderella, a mother of four drowning in royal duties, is facing her 30th birthday and questioning everything she’s done (or hasn’t) with her life.

Rapunzel, a sex-crazed socialite and one-woman powerhouse, is on a self-destructive quest to make up for 20 years locked away in a tower.

Penelopea, an outsider with a mother-in-law from hell, is harboring a secret that could ruin everything at any moment.

1. How did you get into writing?

For as long as I can remember, I’ve loved to write. Honestly, I can’t say why or how, but I’ve always been a writer. I think I started keeping diaries as soon as I was old enough to hold a pencil, and I still have boxes filled with scraps of paper containing ideas, lines, scenes, characters, etc. (I really must go through those someday!) I’ve also always loved stories—be it books, TV shows, or movies. I get far more emotionally involved than I should! But at the end of the day, I write because I can’t NOT write. Typing or scribbling out my feelings and ideas is akin to exhaling for me.

2. When starting a book how much of it comes straight from your imagination and how much is research?

Book ideas fly at me all day long—from everywhere! I can write an entire story in my head simply because I walked by a man with paint-splattered jeans and a curious look in his eyes. So ordinarily, I’d say it’s about 20 percent observation, 75 percent imagination, and five percent research. But Desperately Ever After was a bit different. Because its characters came from fairy tales, I had to go back and research the original tales—some of which went back a lot further than the Brothers Grimm, Hans Christian Andersen, and Charles Perrault. Then I had to decide which aspects I wanted to keep, which I wanted to modernize, and which I wanted to completely make up on my own. It was time consuming, but I loved every second of it.

3. Who is your favourite character you have written and why?


Gee that’s a toughie! Rapunzel was hands down the most FUN character to write. She is spunky, witty, and tough as nails on the outside, but inside she’s locked away all these vulnerabilities stemming from her past. I’m having a blast writing her character! But my final answer has to be Belle.

Belle really took me by surprise. Initially, her role in Desperately Ever After was supposed to be rather minor. She was meek and timid, and she let her “beast” husband walk all over her, so I didn’t like her very much. But as things progressed, she blossomed into this really strong, independent woman who became the absolute star of the series. It’s been so rewarding watching her grow—and so cool knowing that I may be doing the typing, but she’s calling the shots!

4. Do you go into a book knowing how you want it to end?

Perhaps this is the wrong answer, but I’m going to say definitely not. I might THINK I know how it ends … and I always begin with several vivid scenes in my head … but once the characters take control, I can only do so much! I never understood when authors described their characters as real people with minds of their own; but now that I’ve experienced it, it really is quite amazing.

5. What 5 books would you recommend for your readers?


Great question! Here are my top five books of all time:

• Stay, by Allie Larkin: Hilarious, sweet, and an absolute must for dog-lovers. Larkin is one of my favorite authors, and I don’t see how anyone could not like this book.

• To Kill a Mockingbird, by Harper Lee: Just a phenomenal story with timeless characters. If you want to be a writer, you must read this!

• Eat, Pray, Love, by Elizabeth Gilbert: For anyone going through a transition, this book is practically medicinal. I read it before I got married (an intensely emotional time!) and felt like it was somehow reaching into my soul and translating all the gobbledygook feelings into a language I could actually understand.

• The Giver, by Lois Lowry: I’ve read this book three times now—in elementary school, in high school, and in college. And I got something completely different out of it each time. To me, that’s the mark of an amazing book … one everyone should read more than once!

• The Great Gatsby, by F. Scott Fitzgerald: And NOT because it’s trendy right now! The characters, and the perseverance of hope, and the tragedy of it all … it’s just a haunting, wonderful, classic story.

My review for Desperately Ever After will be up on the 25th so make sure to check back then!